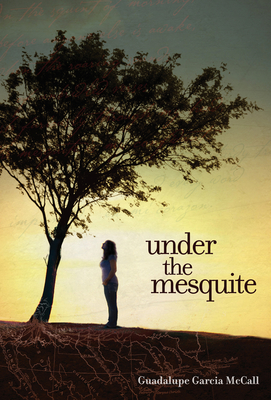 Throughout her high school years, as her mother battles cancer, Lupita takes on more responsibility for her house and seven younger siblings, while finding refuge in acting and writing poetry. Includes glossary of Spanish terms. 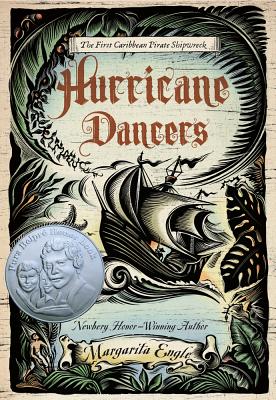 Quebrado has been traded from pirate ship to ship in the Caribbean Sea for as long as he can remember. The sailors he toils under call him el quebrado--half islander, half outsider, a broken one. Now the pirate captain Bernardino de Talavera uses Quebrado as a translator to help navigate the worlds and words between his mother's Taino Indian language and his father's Spanish. But when a hurricane sinks the ship and most of its crew, it is Quebrado who escapes to safety. He learns how to live on land again, among people who treat him well. And it is he who must decide the fate of his former captors.